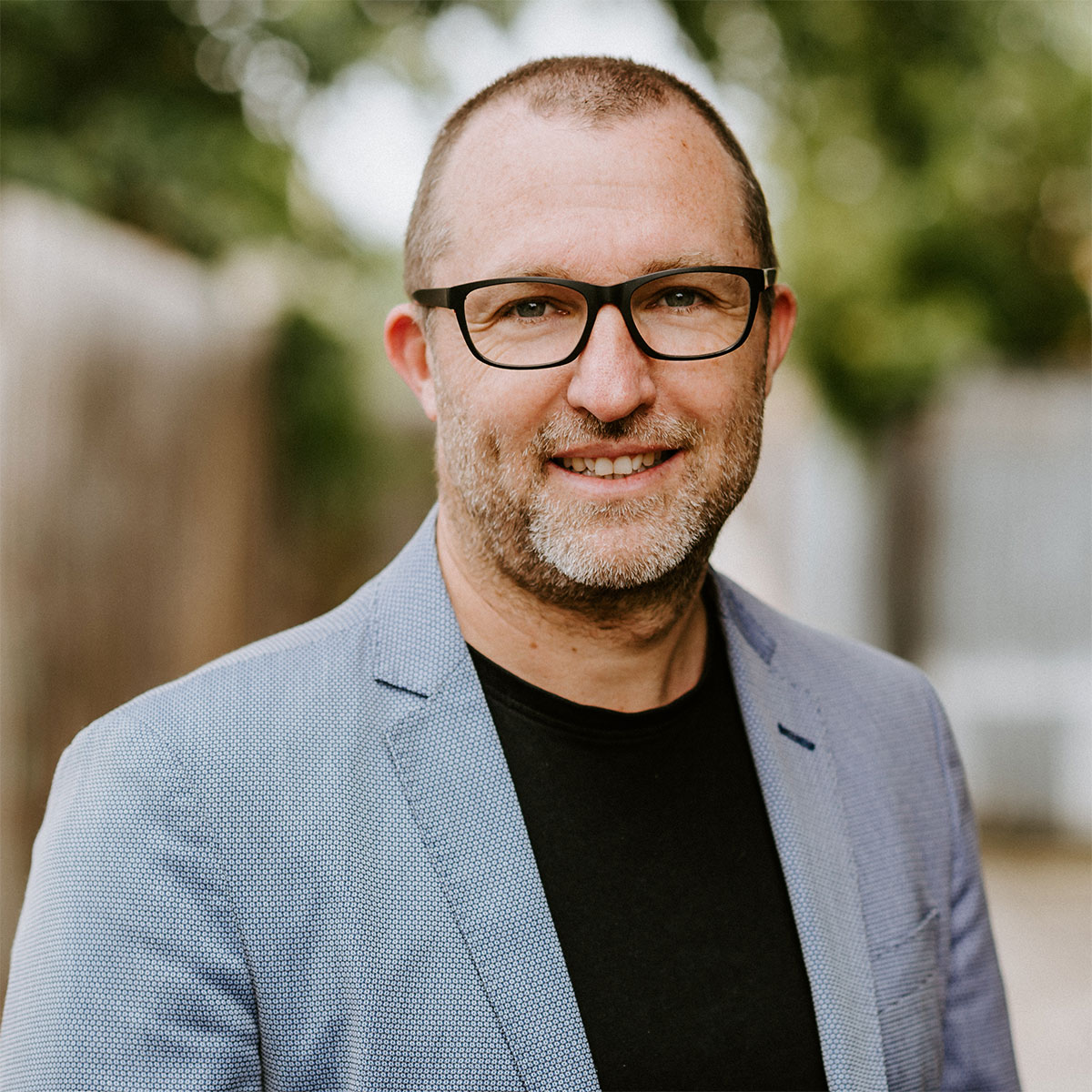 Dion can trace his interest in architecture and his love of design back to his early childhood. Born in Adelaide, Dion grew up in what he describes as “a standard suburban house”.

He remembers visiting the home of his best friend from school and feeling like he was stepping into another world. This house, designed by his friend’s father, a well-known architect, accommodated unusual nooks and idiosyncratic spaces. There were steps leading up and down and an extraordinary use of glass – it was not just different to his own home, but to any home Dion had seen before. It seemed incredible not just to be in such a building, but to know the person who had imagined it.

Dion has been practising architecture since graduating with honours from the University of South Australia in 1996.

He founded Dion Keech Architects in 2017 following two decades of experience designing, documenting and managing projects throughout Australia, India and the UK. For the past 22 years, Dion has worked and lived in Melbourne.