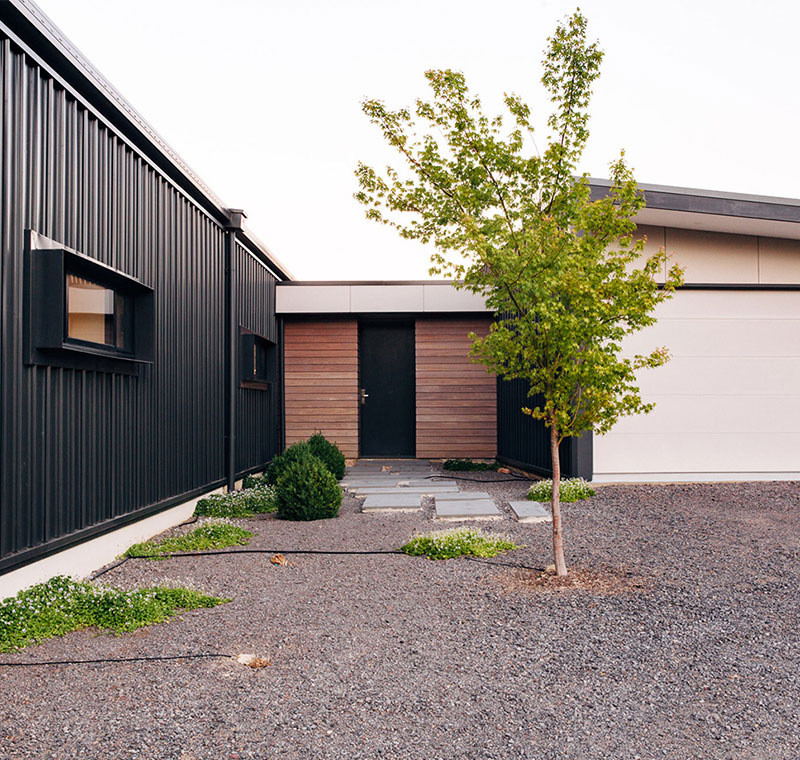 Alexandra House From the street the dwelling conveys a rural shed aesthetic – albeit quite modern – with the roof cladding wrapping down to form the walls also. With few windows to this side privacy is maintained. The two wings of this house open up completely on the north side to the view of the […] 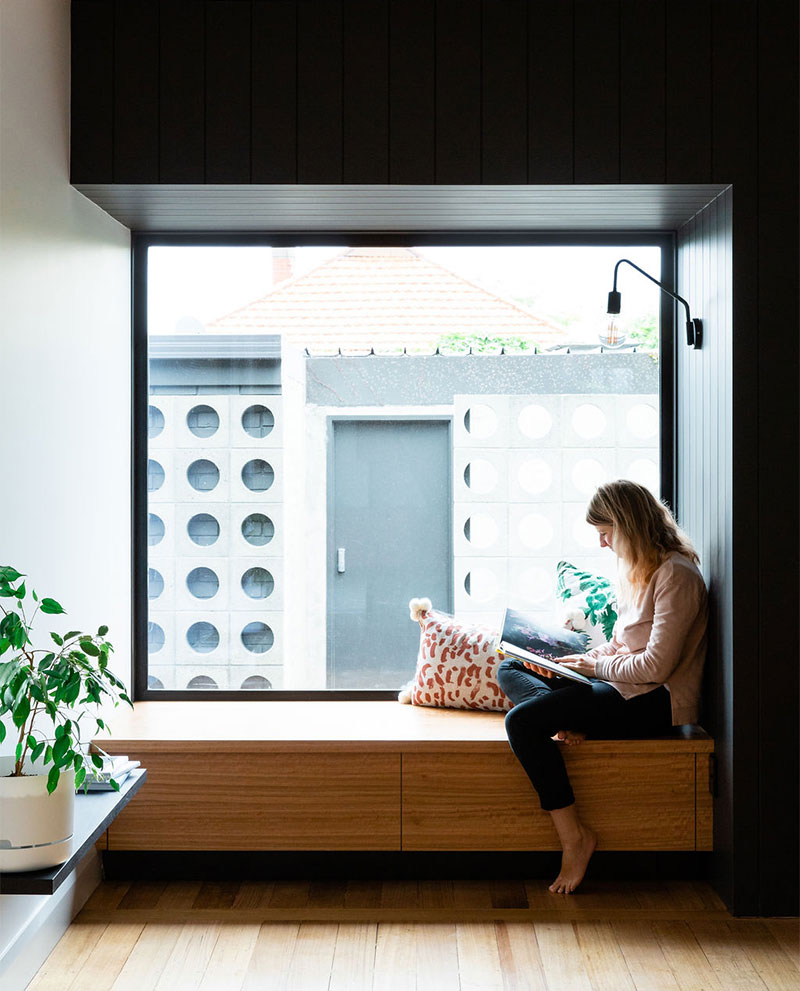 Northcote House Alterations & Additions Despite being quite small the family occupying the Northcote house only used part of the space owing to inefficiencies in the layout and out-dated design. The brief for this project therefore was to reconfigure the internal spaces within the existing footprint of the dwelling to better utilise and un-lock unused […] 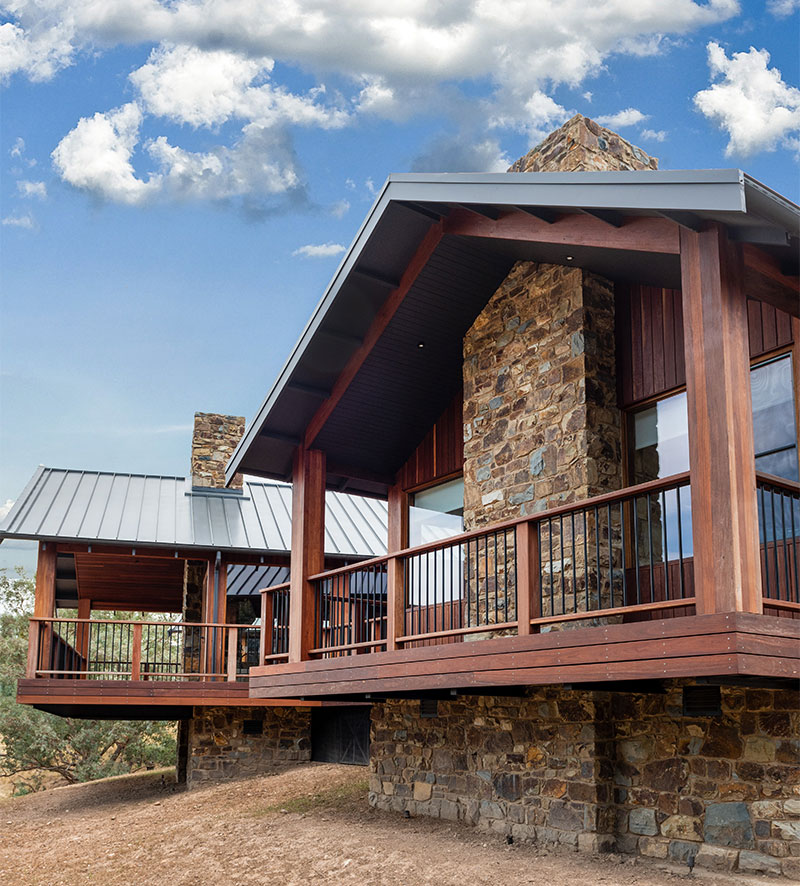 Thornton House 1 The three wings of the house cantilever out from the steep hillside of the site to exploit the amazing views of the valley and beyond to the cathedral range. Walkways between the three wings provide separation between the master suite, the visitor wing and the generous living wing in the centre. A […] 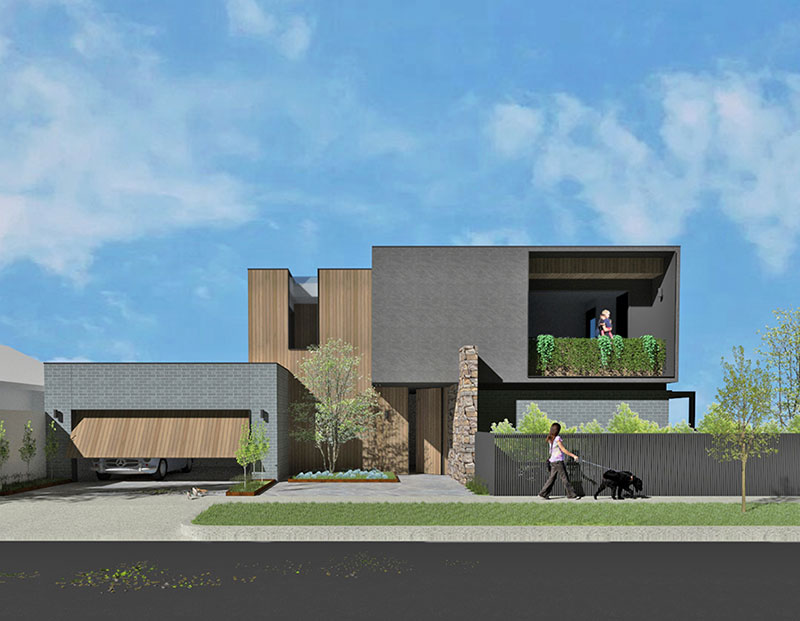 McKinnon House The McKinnon house is an urban infill development on the rear half of an existing house block. The 2 storey plan responds to the tight constraints of planning setbacks, site coverage and overlooking while creating innovative outlook, maximising space and maintaining privacy. The interplay of strong forms draws its inspiration from classic modern […] 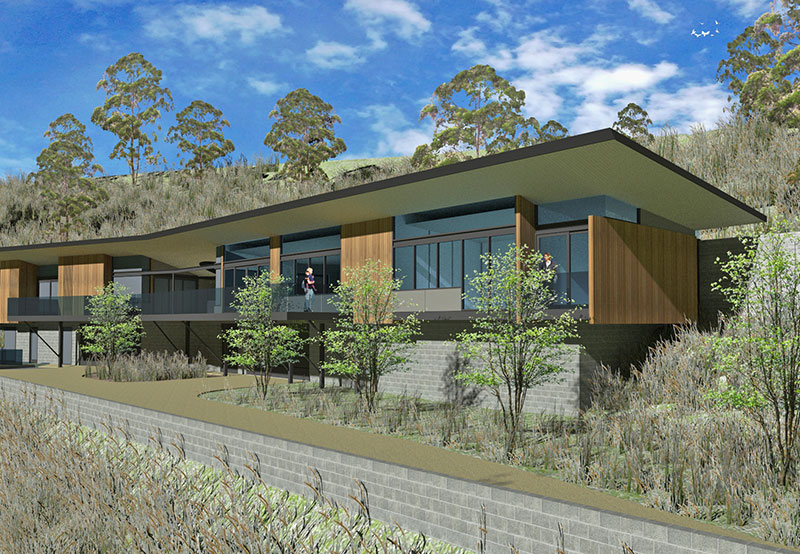 Taylor Bay House The Taylor Bay house takes its inspiration from the rugged, steep, native bush hillside it is on and the tranquil, yet expansive views of Lake Eildon. The brief demanded a reconciliation of these over-scaled conditions with a design that would sit comfortably within them. The plan comprises two wings which are slightly […] 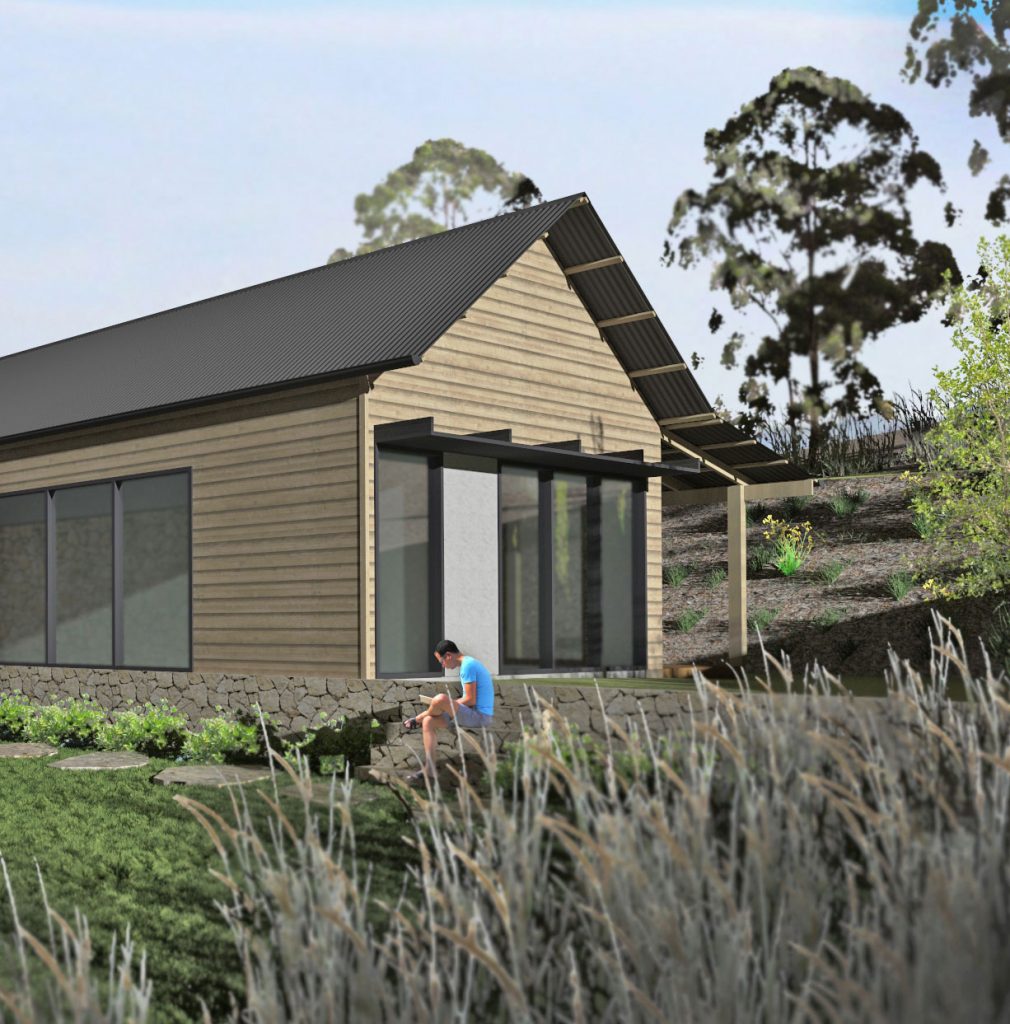 Thornton House 2 Thornton House 2 is inspired by the legacy of Australian Colonial architecture with a contemporary reinterpretation. The plan comprises two long, simple, pitched roof volumes, the lower of which faces the views down the valley which it sits at the top of and contains the kitchen, dining, sunken lounge, outdoor alfresco space […] 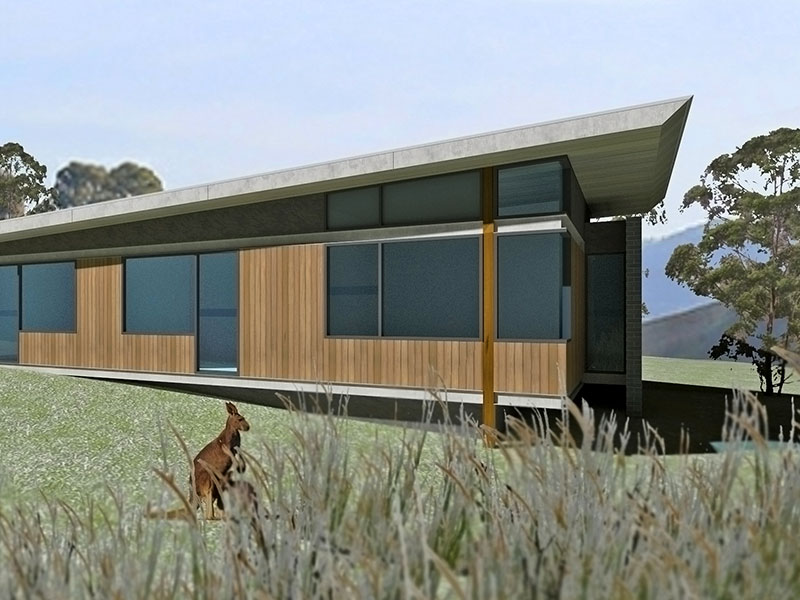 Monbulk House The site of the Monbulk house looks out over a picturesque pastoral valley and capturing these views into each living space and bedroom formed the brief for the project. The resulting plan stretches across the lot, stepping down to embrace the contours of the land. The two wings are slightly cranked around a […]